Pride is probably the one word which best sums up how we feel about
what OTN Systems has achieved during the past 30 years.
Our passion for translating what truly matters for our customers into highly reliable industrial network solutions drives us day in day out - making sure our customers can achieve their business goals.

Dirk’s career spans more than 30 years at leading technology companies. He joined OTN Systems as of January 2016, after a career of six years at simulation and testing solutions provider LMS International, where he served as President and COO since 2009. In that position he proved instrumental in the company’s fast international growth. After its acquisition by Siemens AG, Dirk facilitated the integration of LMS International into the Siemens PLM Business Unit.

Dirk previously served as President of Alcatel’s Broadband Access Networking Division. He started his international career at the company 26 years earlier. He strongly contributed to the current IP leadership position of Nokia in the Carrier Networking market. Dirk not only managed the company's own strategic development programs, he also secured Alcatel’s acquisition of TiMetra, a California-based startup company which he successfully introduced in the European market.

He holds a Master degree from both the KUL (Leuven) and Temple University (US). 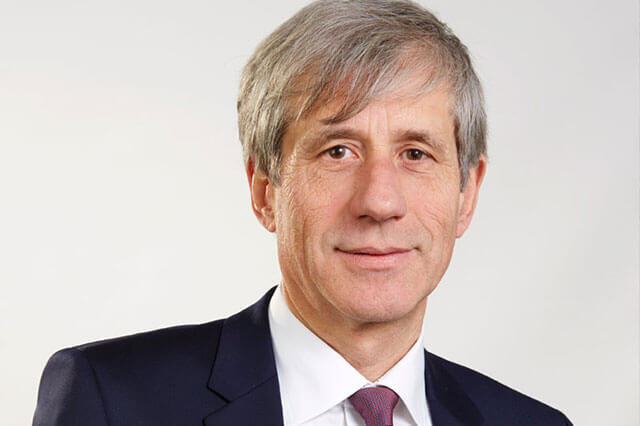 Jurgen started his career at Siemens in 1990. He held leading positions in the service and product management departments. He became VP of Strategy and Business Development in 2008 at OTN Systems. He is the founder of the XTran product portfolio. Jurgen holds a Master in Engineering. 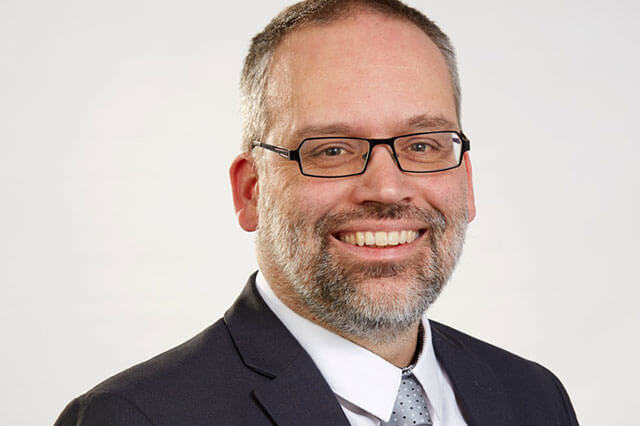 Jan joined OTN Systems as Chief Financial Officer in August 2018 and has over 20 years’ experience in finance management and controlling amongst others at VPK Packaging (Paper and packaging) and Option (Wireless technology). Jan holds a Master in economics and finance. Stefaan has a long track record in telecommunications based on two pillars: Engineering and International Sales. He started his career as an engineer in 1987 at GTE ATEA and later at Siemens ATEA where he was responsible for the development of the first digital telephony solutions and first interactive digital video networks in Belgium. In 1996 his career changed into a commercial role within the Siemens telecommunications group, successfully shaping the company’s business growth and realising iconic large-scale projects such as the Pan European Optical DWDM Network for Belgacom International Carrier Services.

Passionate about mission-critical optical networks in an international environment, Stefaan joined OTN Systems in 2009. He strives to create long-standing partnerships within the industry. With over two decades of international product and sales experience, Stefaan is a true telecom specialist as evidenced by his extensive industry knowledge and ability to turn opportunities into sales successes.

Stefaan studied in Antwerp and graduated as Master in Electronics and Informatics Engineering. Bart started his career in 1993 at Alcatel and moved to Siemens in 1999. He worked as a software engineer, project manager and team leader in various development programs.

He successfully managed the development of the XTran product portfolio and became VP of R&D and Services in 2017. Bart holds a Master's degree in Engineering. Tom started his career in 1998 at Siemens as an engineer in the Operations department. Excellence in manufacturing processes and managing suppliers quickly became his passion. During five years at Philips, Tom further elaborated his expertise in global supply chain management.

He successfully implemented several lean manufacturing projects. Tom joined OTN Systems in 2008 where he is now leading the Operations department. He holds a Master’s degree in Engineering. Some of the OTN Systems staff go back to the early days of OTN. They know the “ins and outs” of our products, went through all the pitfalls and can coach the youngsters perfectly. The mixture of experience and fresh eagerness forms a perfect blend.